It is very rare that I will take more than two weeks’ vacation at a time.

It is not easy to relax one’s psyche with all the shaky and unbelievably violent shit going down south of us and the atrocities being lobbed back and forth in the Middle East.

While acknowledging what’s going on and is beyond my control, I risk to say that I feel relaxed to the point that I am now a bit bored.  I need a distraction that will make good use of a creative mind and idle hands. 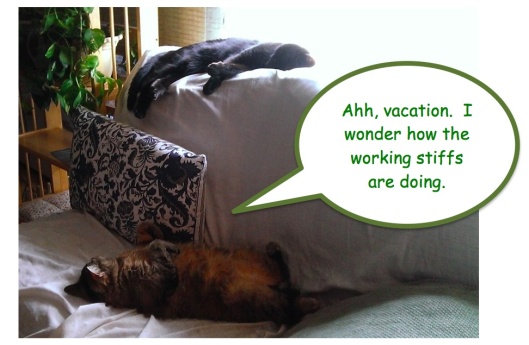 Cats know how to relax

The first week involved volunteer work, travel preparations and a tearful reunion with my four sisters and French Canadian relatives.

The second week brought visiting relatives to le petit apartment on two separate occasions, saying farewell to one of the fledglings, and my completion of an awkward yet important medical test. Call it preventative maintenance for someone who has reached a certain age… 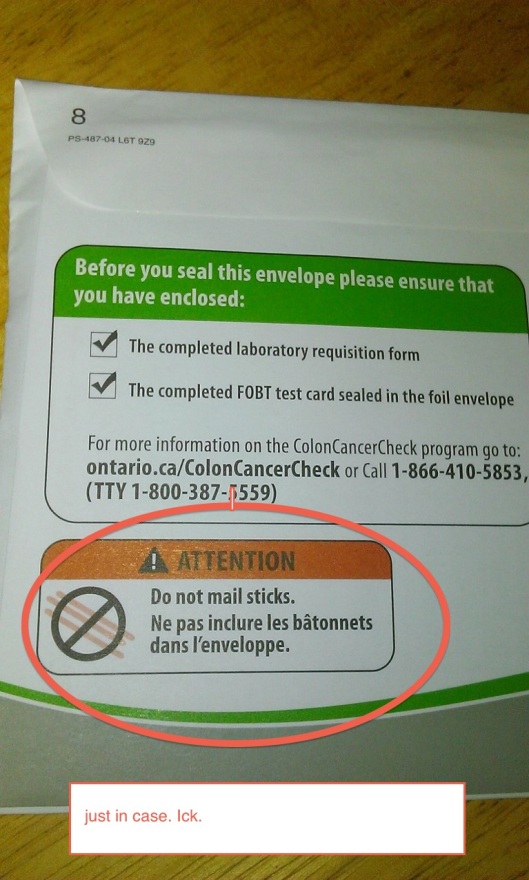 In this third week I have plans for social engagements, outdoorsy wanderings and appointments.

During a lazy Sunday afternoon while wandering on the Internets, I found what could be a new cause, a campaign to propose that the great but humble Canada reconsider its national mascot.

Snuggles the cat is wary of my busy mind

I reintroduce to you the Ookpik, an Inuit creation that satisfied the need for a mascot in 1964.

I had a hoot today, distracted by what if's, nostalgia, whimsy, ookpiks and the Internets. How many owls do you see? pic.twitter.com/kgB9uXIkpn

This is an Ookpik. For years, I have been calling this little guy my Ootpik. Silly me. Thx, Google and the Internet. pic.twitter.com/rJb2UmZyTH

Canadian history "When Ookpik was chosen to represent Canada at a 1964 Philadelphia trade show, an industry was born" http://t.co/gUijLQFhpG

So the deep blonde thought that has come out of this summer hiatus is:

What if the Ookpik could be constructed from sustainable materials (a-hem – not seal skins) and reintroduced in a Canadian mascot campaign?

What if the Ookpik could be constructed from sustainable materials (a-hem – not seal skins) and reintroduced in a Canadian mascot campaign?

Let’s see how far this idea will fly.

Stay tuned and thanks for dropping by.